If you are experiencing fever, cough, sore throat, or have been in close contact with a person infected with COVID-19, please reschedule your appointment for 14 days past the date of contact or symptom 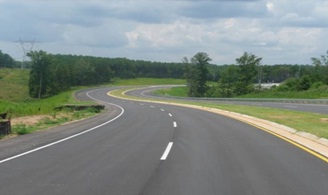